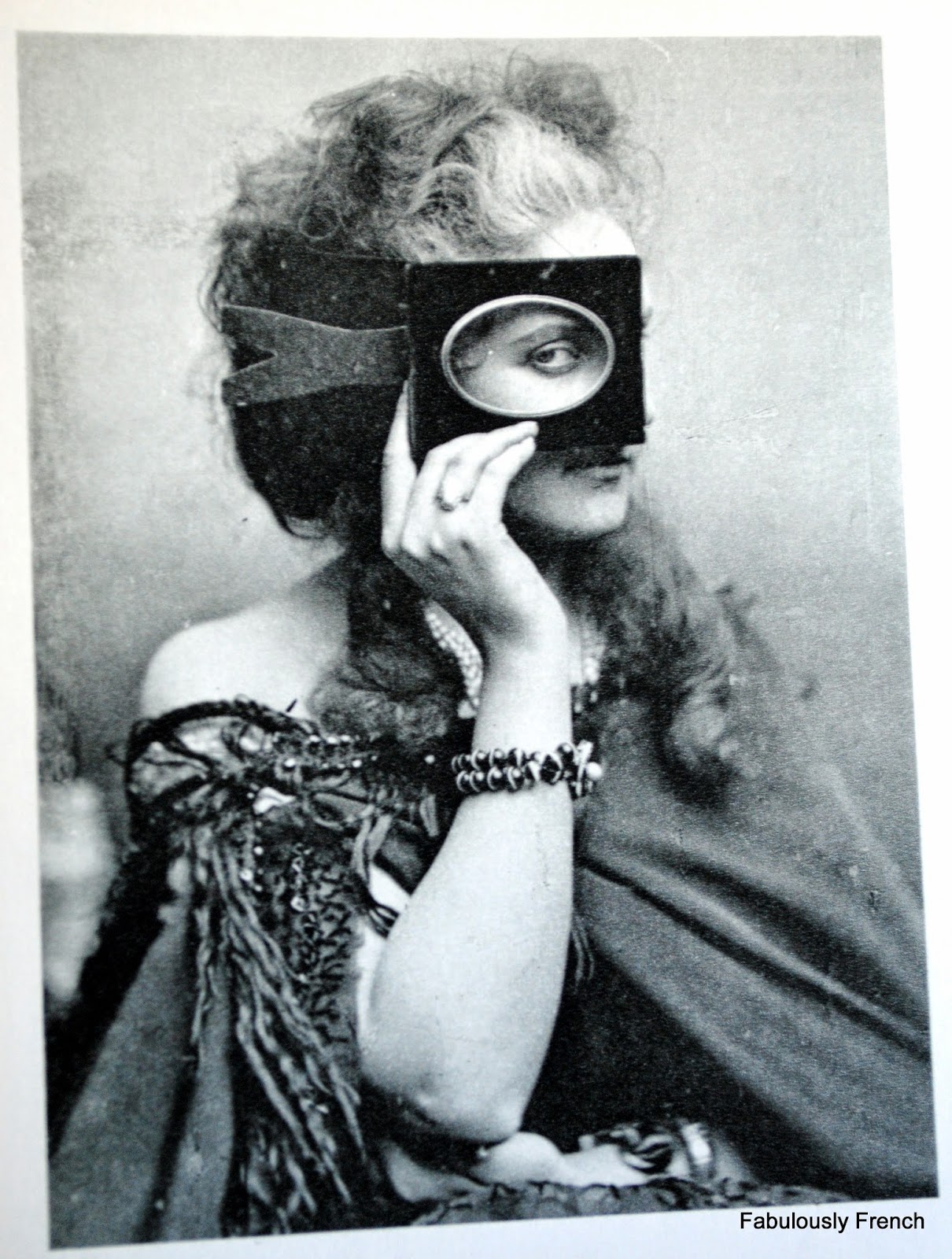 This afternoon we bought beaucoup de livres......lots of lovely books hence Maison No. 20 is now stocked up with lots of books.

There are a lot on Paris, so for guests that love Paris they are in for a real treat as we now have a wide selection in both English and French.

I have also a few that I will be listing on Fabulously French including this one which has lots of photos from the second empire.

The Second French Empire (French: Le Deuxième empire français) was the Imperial Bonapartist regime of Napoleon III from 1852 to 1870, between the Second Republic and the Third Republic, in France. 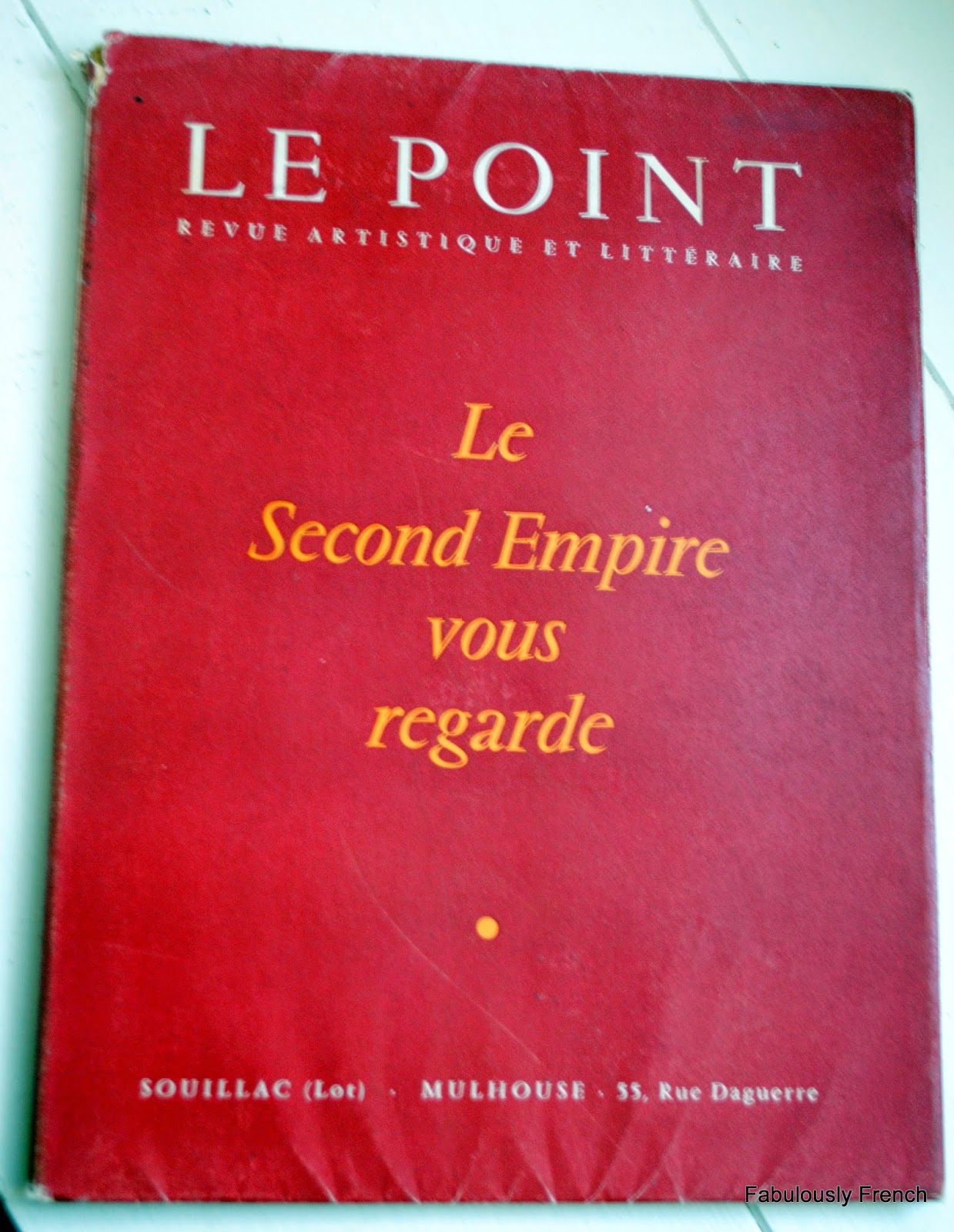 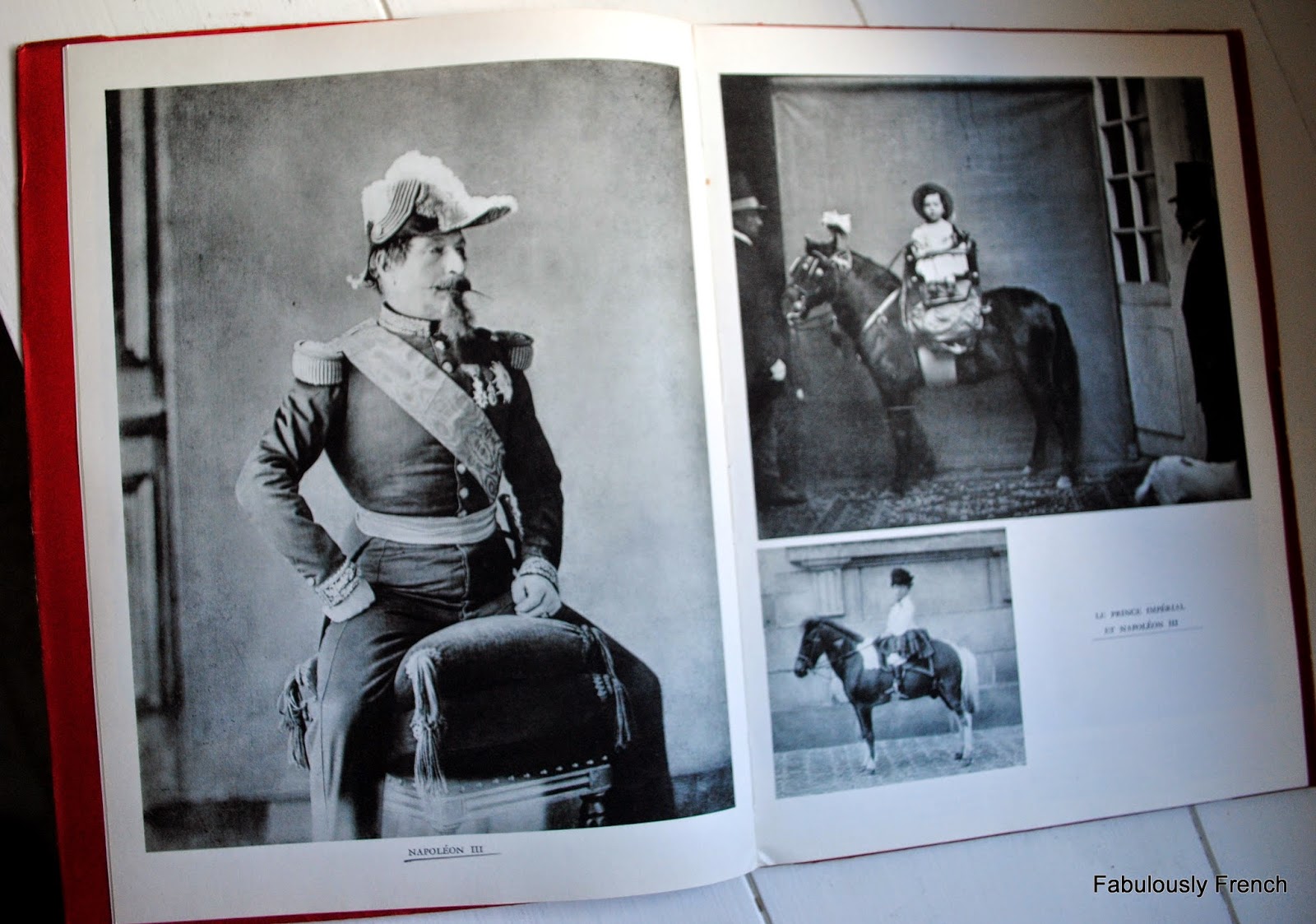 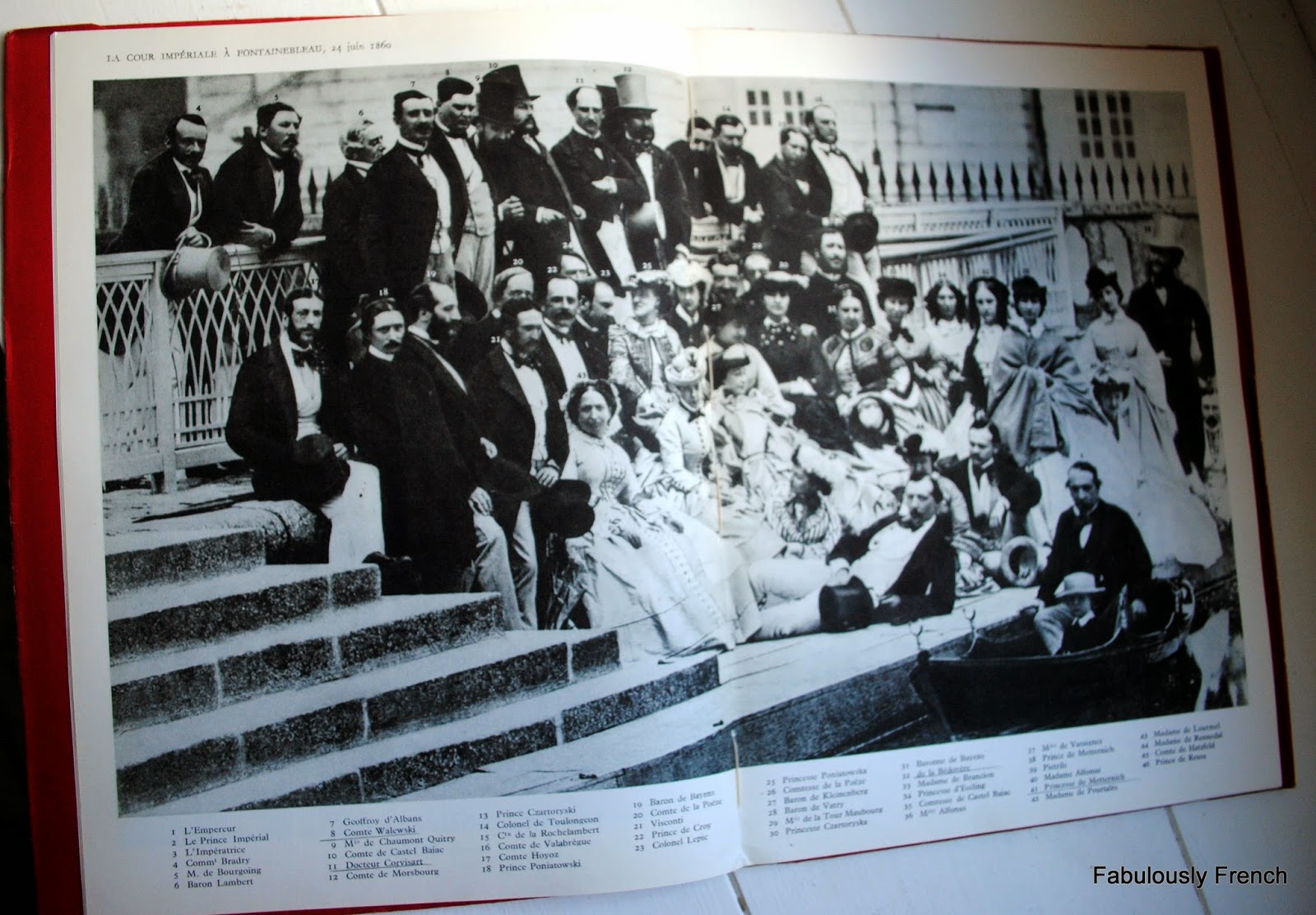 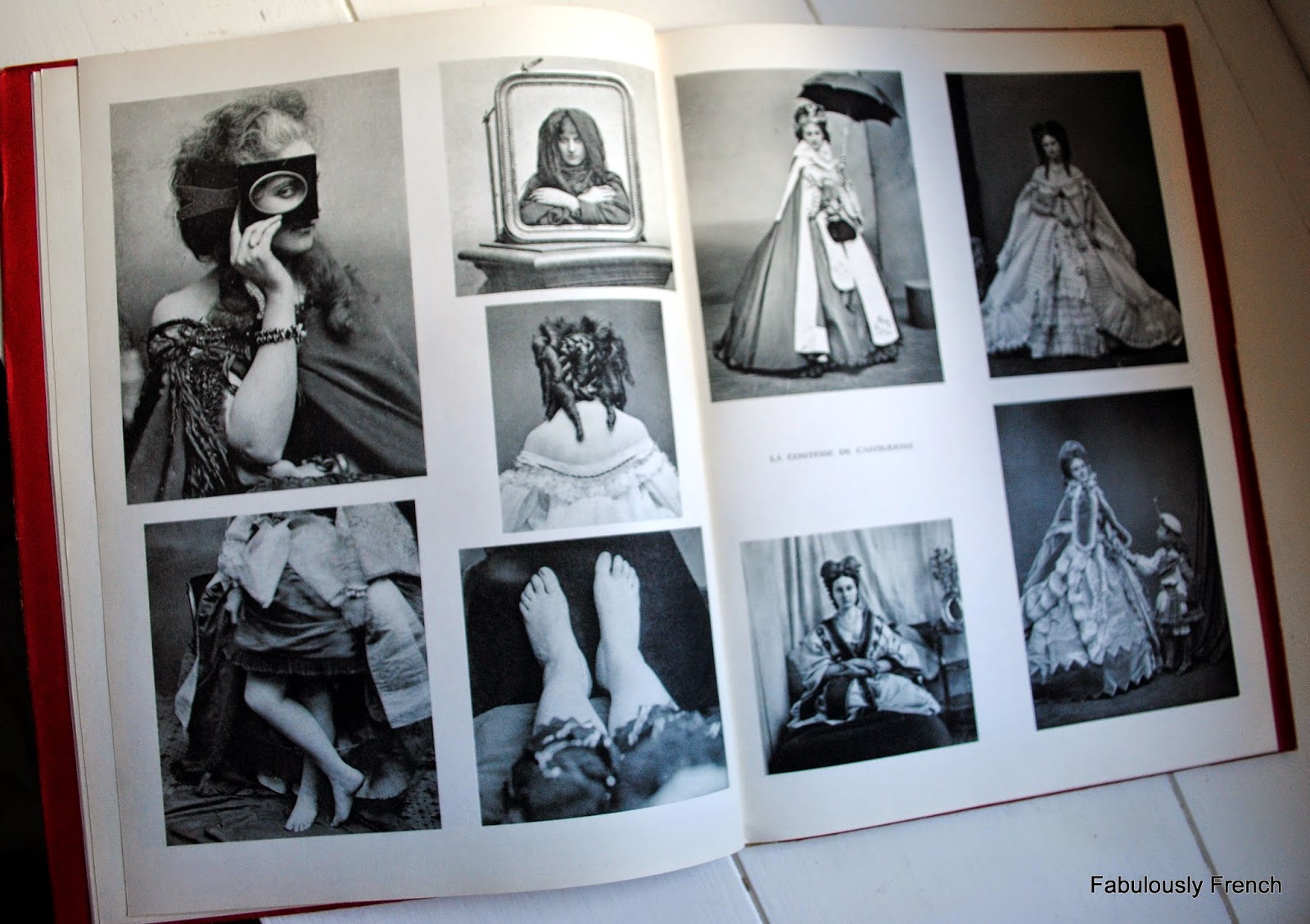 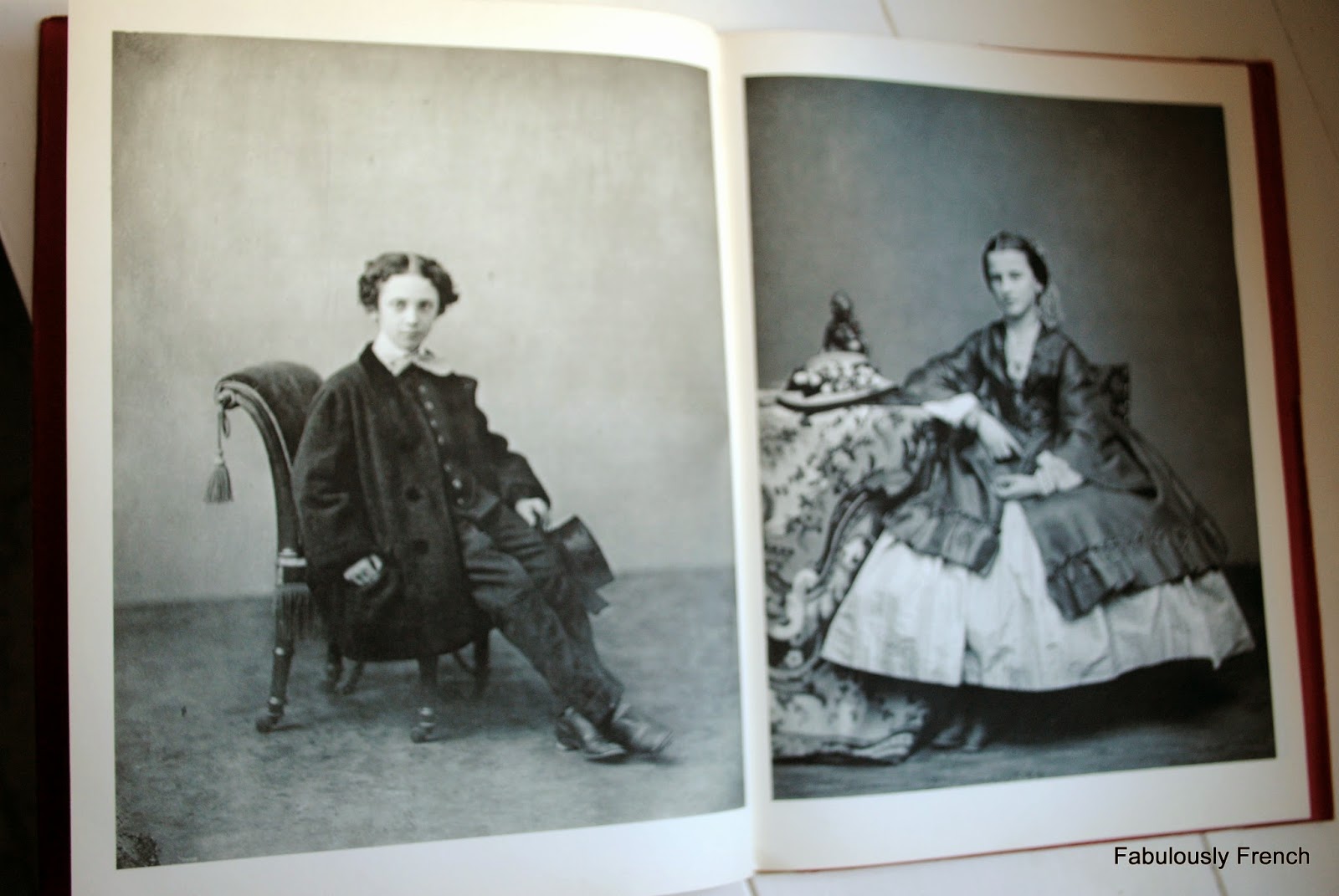 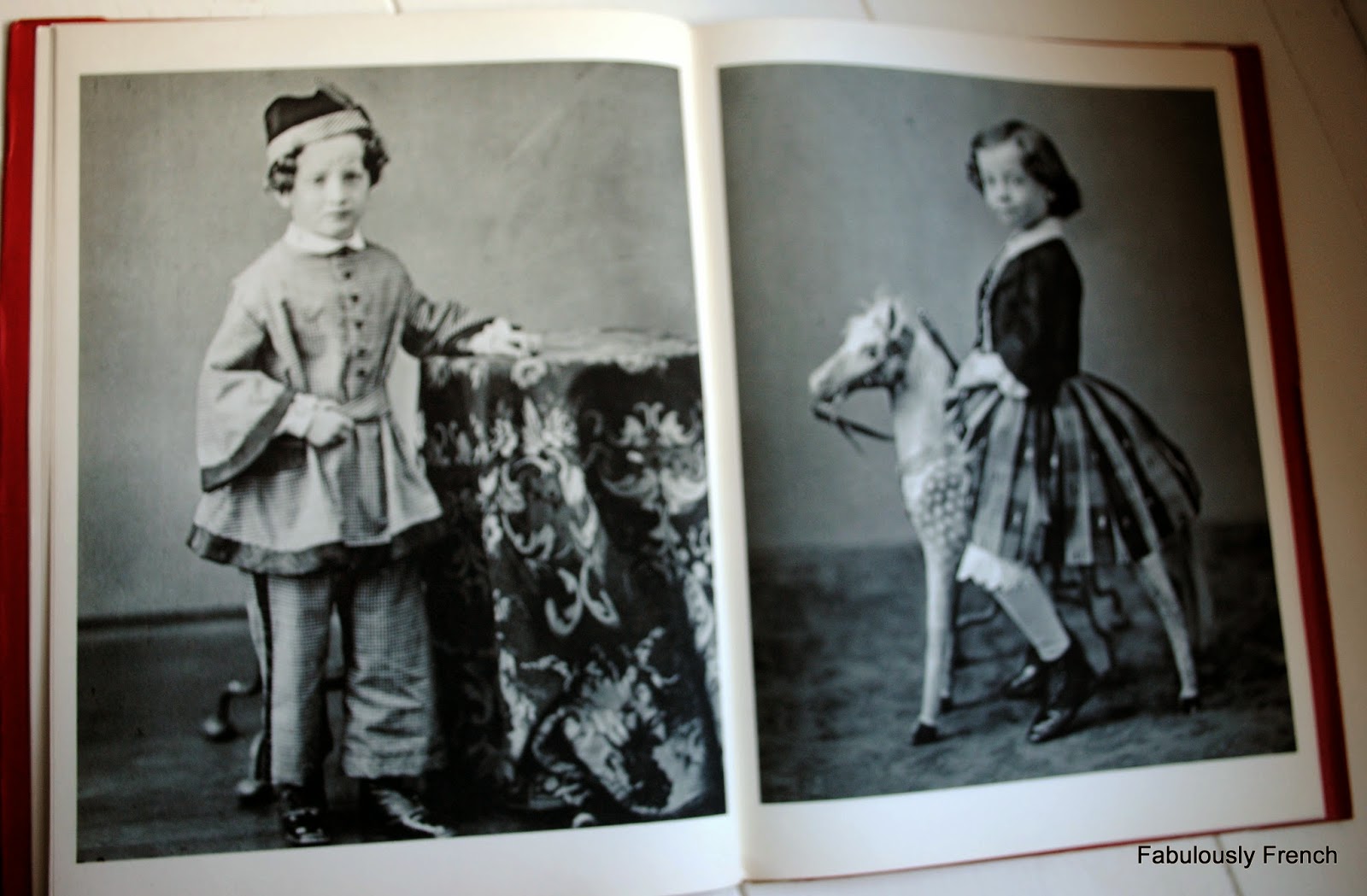 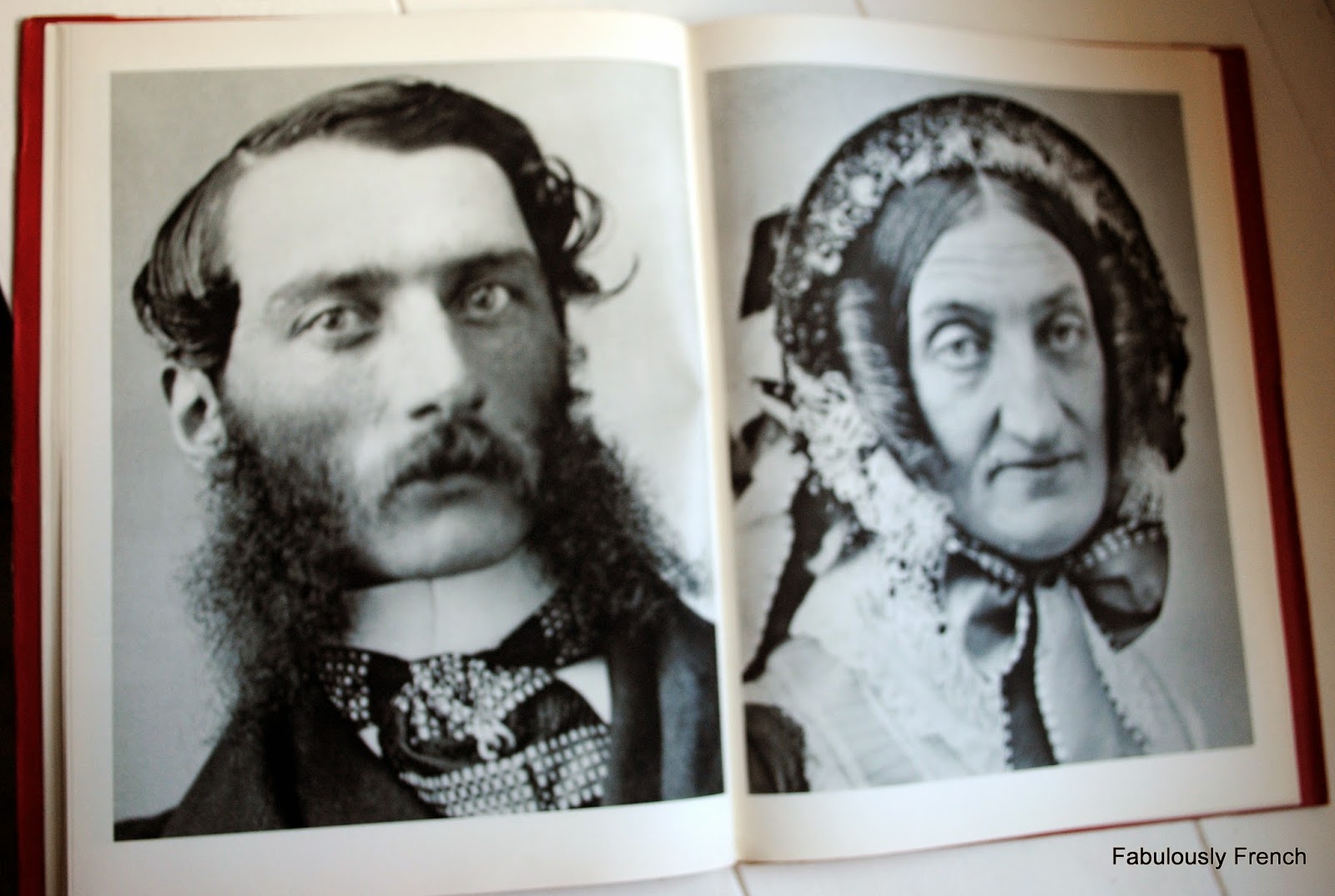 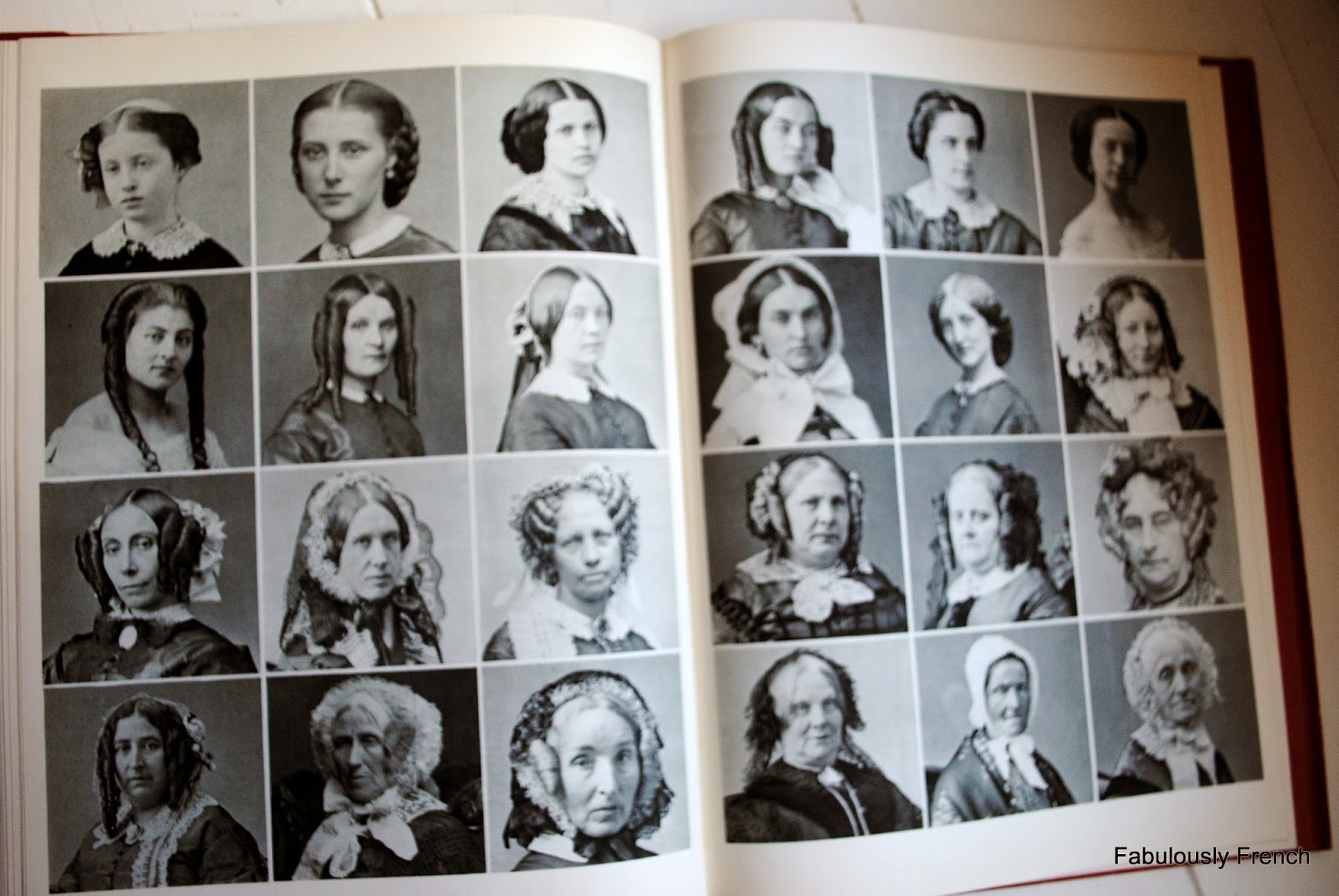 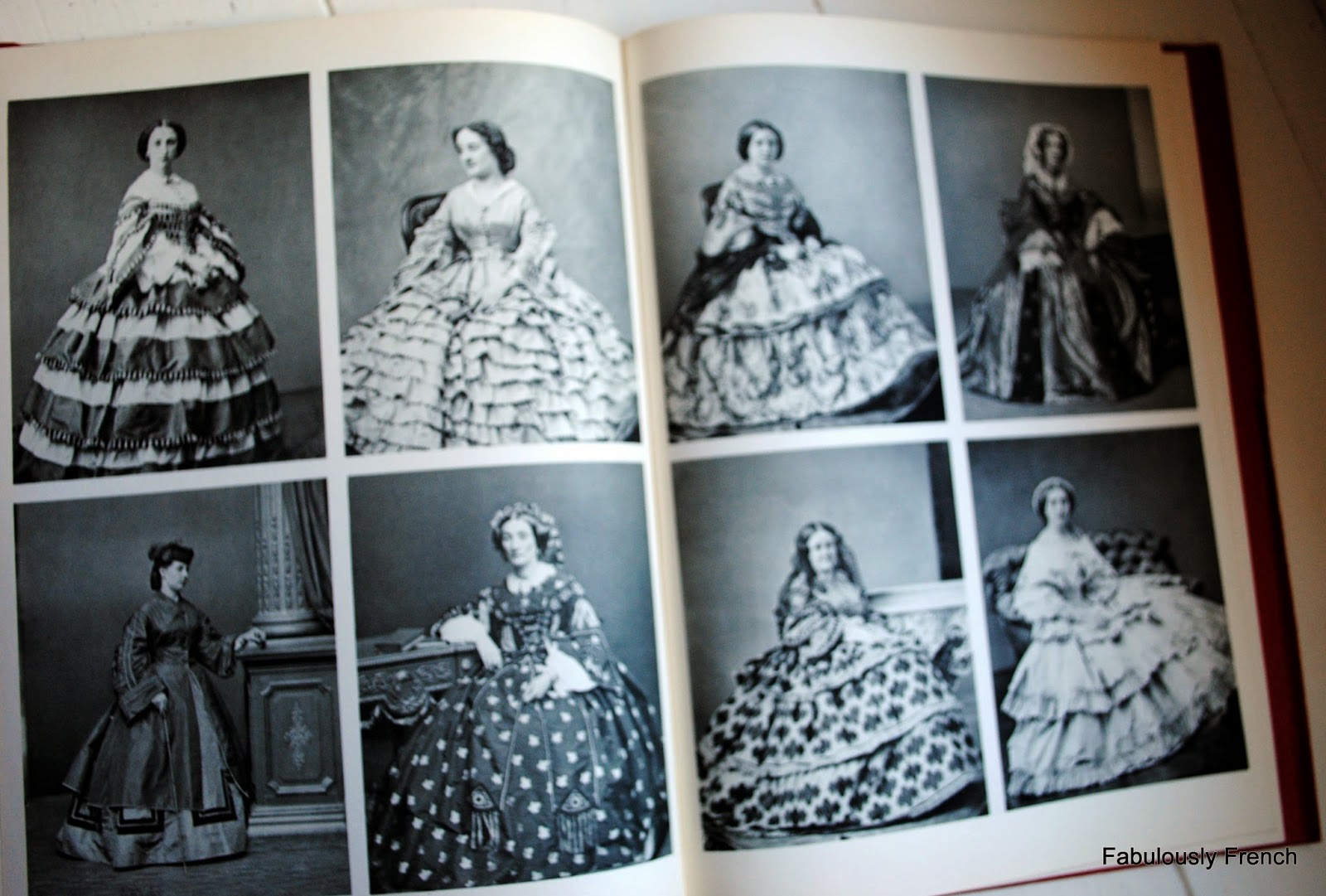 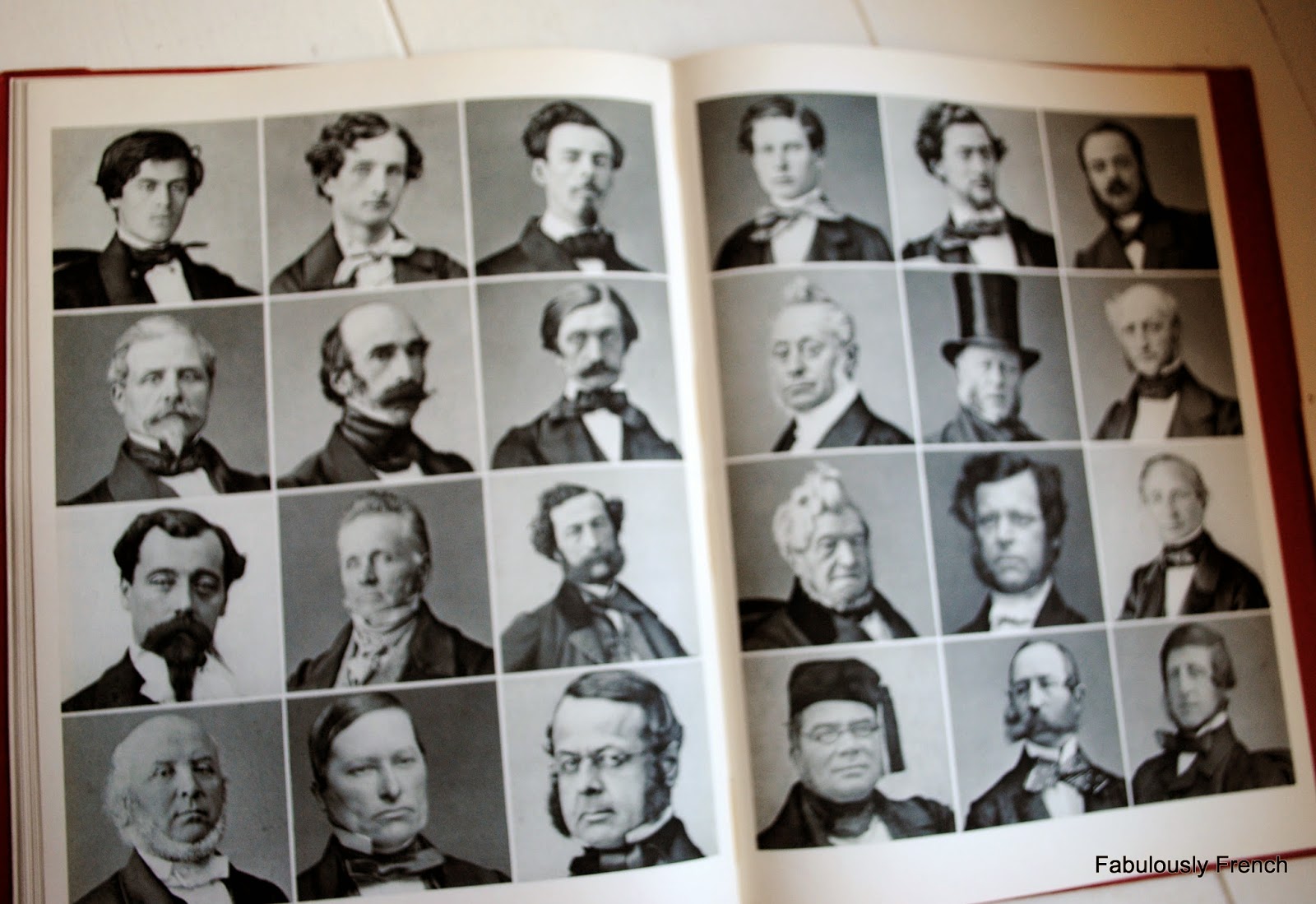 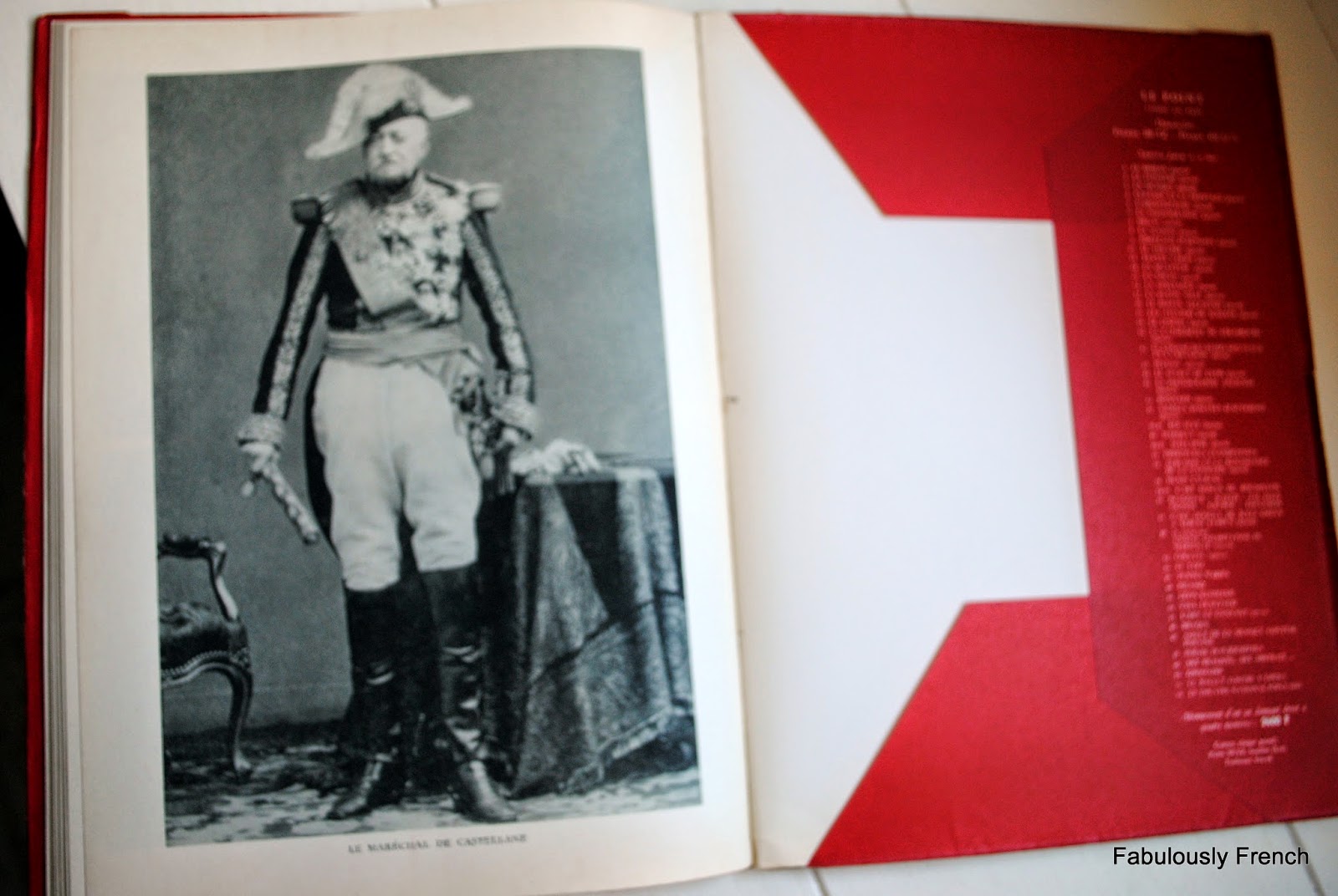 You will find it here.