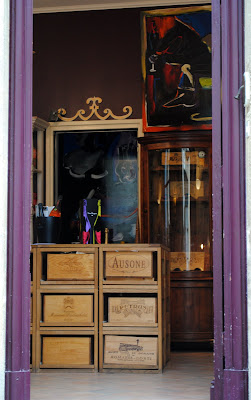 Bonjour from a sunny but chilly SW France,

Hope that you had a nice weekend. We spent yesterday afternoon at a furniture auction but I will tell you more about that later in the week.

Last weekend we bought a lot of wine cases as we thought that they would make good storage, as shown in the photo above.

I particularly liked the idea of making a set of drawers with them or perhaps even a serving tray like this. 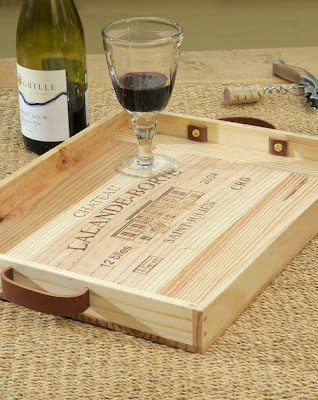 We have quite a few boxes and wine box ends so any ideas that you have would be gratefully received... 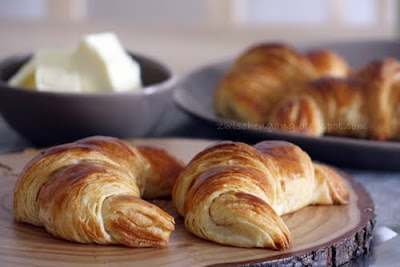 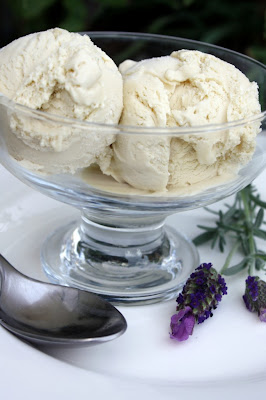 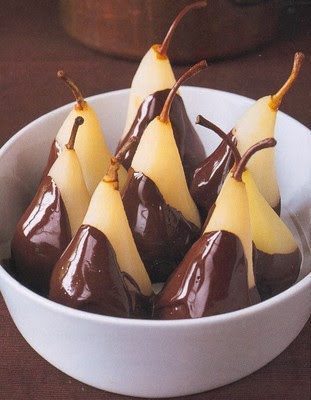 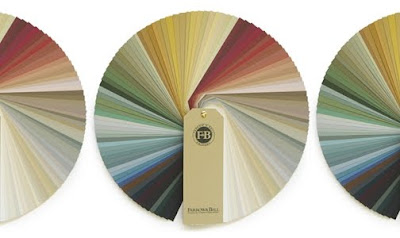 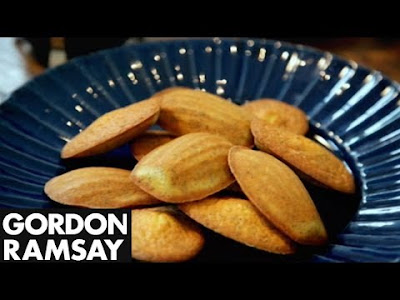 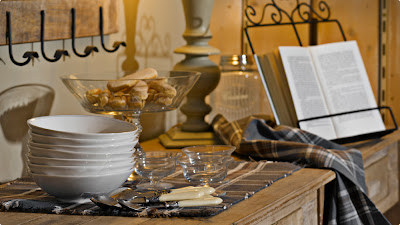